Home / Answer / Which cup of coffee get filled first? 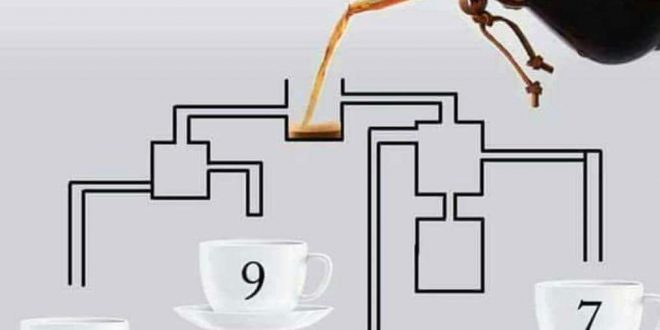 This is a photo where you can see a pipe system in which the coffee flows. 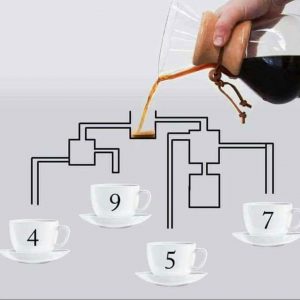 Can you find which cup of coffee get filled first?

Number 5 might get filled first. Look below at full answer why is it and why not another one. Also it is possible that it might not get filled.

Look at the red dots in the image: 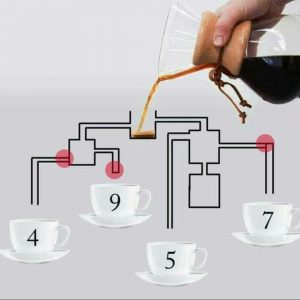 Red dots indicate that the pipe is blocked. The cup number 9 it is blocked even it happens at the edge of the pipe.

The only free way for coffee to flow in the cup is to cup number 5.

So the cup 5 would get filled. But this is not for sure. It depends on the amount of coffee.

In the system there are four deposits and the pipes which need to get filled before the coffee to go and fill up cup 5.

Supposing that the pot has coffee for all four cups, it is not enough because it must fill the containers and the pipes and no more coffee is left for cup 5 to get filled.

Most accurate answer is that none of them get filled.

Previous Born at the same time but they are not twin
Next What shape makes ships disappear? 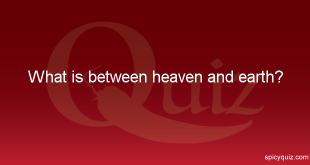 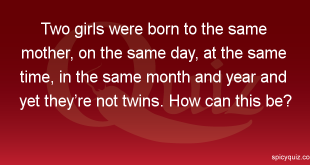 Born at the same time but they are not twin 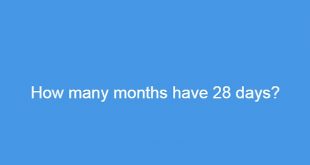 How many months have 28 days? 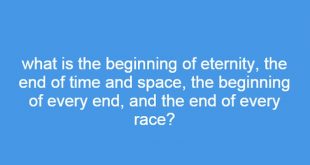 Riddle than not everyone is able to solve…

The riddle for you to solve is: What is the beginning of eternity, the end …